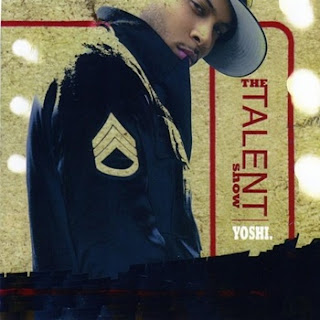 The single with Darien Brockington & Buff1 is SO goood! 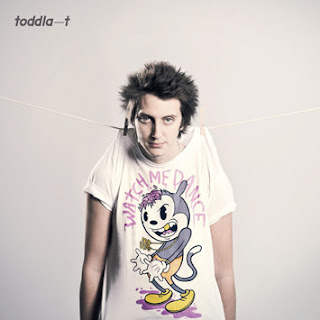 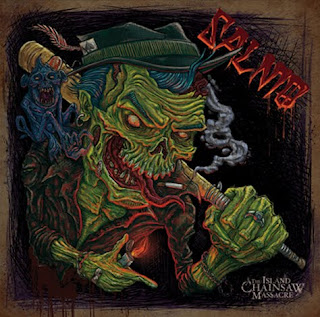 Salmo is a rapper from Sardinia island. His new work is really interesting.
Dark soul and hard rhymes mixed with drum and bass, electronic, noise and fine mpc1000 beats.

This albums shows us a skilled emcee and beatmaker.
Don’t miss it. Yes, rhymes are in italian and spanish, but
don’t be lazy because of italian rhymes and buy this fantastic album!

WEb:
BIO [ENGLISH]
Salmo , born and rise in sardegna , class 1984 , is a musician , rapper , beat maker , writer . artistically active from thirteen. between 97 and 98 he write his first verses in different tapes . from 99/2000 he produce as a rapper his first demo : “Premeditazione e dolo” “Sotto pelle” (2004) “Mr. antipatia” (2005)
same years : he works in parallel music projects all around Italy and Europe with the SKASICO ( rap – metal band ) and he produces three albums : “Terapia” (2004) “21 grams” (2006) “Orange Bloom” (2008).
in 2009 he takes part in the THREE PIGS TRIP ( stoner band ) producing their first EP : ” mercyfull bullets ” (2009)
in the same time he eats stages with the TOEDGEIN ( punk / hardcore band ) he produces two albums : “TOEDGEIN” (2008) “shell shock” (2011). After thirteen years of musical activity he produce his first LP as a solo , “THE ISLAND CHAINSAW MASSACRE ” made by 17 tracks of pure and sperimental rap . this LP atmosphere broke up with the rules of the actual italian scene the rythmics space from metal , drum n’ bass , electronic , rock n’ roll , from hard beats that them the LP back at the flavour of the 90’s rap . contents remands of negativity , introspective , dirty poetry. an elegant and dirty album , unpredictable , istinctive . a massacre ! 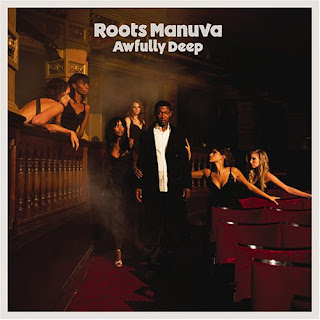 Fantastic album from one of my favourite UK Emcee!!! 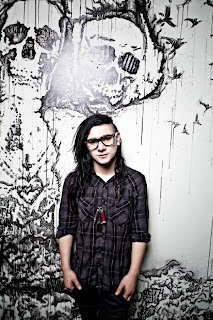 “My name is Skrillez” (out late July) and “Scary Monsters and nice Sprites (out October 22nd)”.

Whitout any doubt Skrillex is one of the most interesting newcome acts of this 2010. 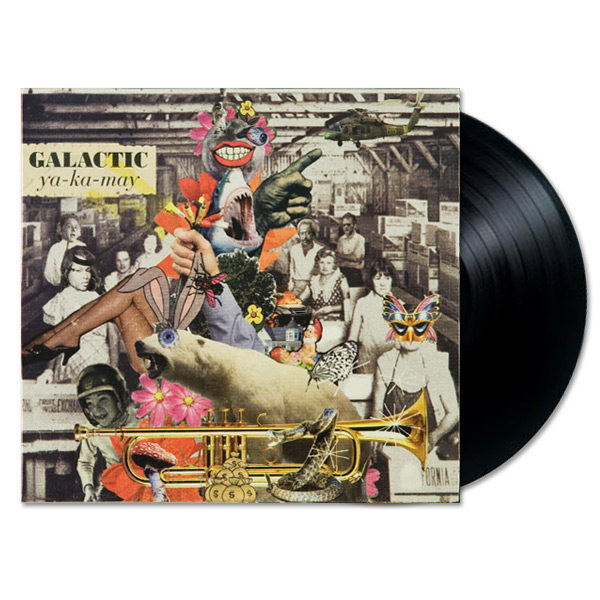 “It’s shaping up to be a stellar year for celebrated New Orleans outfit GALACTIC. On February 9th the band will release their groundbreaking new album YA-KA-MAY a visionary mix, intertwining New Orleans sounds from jazz to brass band to funk and far beyond. With this release, the five-man group comprised of drummer Stanton Moore, bassist Robert Mercurio, saxophonist/harmonica player Ben Ellman, keyboardist Richard Vogel, and guitarist Jeff Raines – reaffirms their status as the quintessential modern day New Orleans band and one of the funkiest outfits in the known universe” 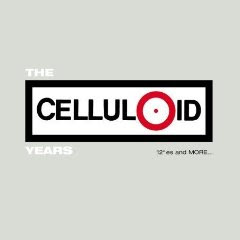 In 1979-1980 “Rapper’s delight” reached 8 million copies sold. Rap was everywhere. And original hiphop-heads said: “this is the death of rap”. Rap was more into disco than today, then. So listen to this selection and go back in nineteen seventy four. The first rap on 45.