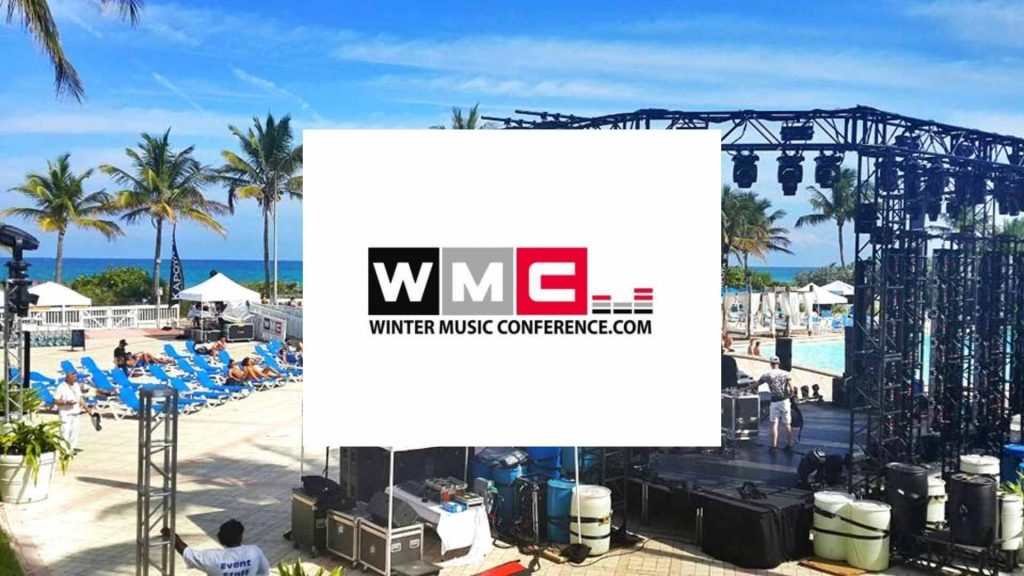 Today i’d suggest you two great eps from Los Angeles musician Sonny Moore aka Skrillex “My name is Skrillez” (out late July) and “Scary Monsters and nice Sprites (out October 22nd)”. These two EPs reveal a great electronic music producer with good taste and skills. Whitout any doubt Skrillex is one of the most interesting […]