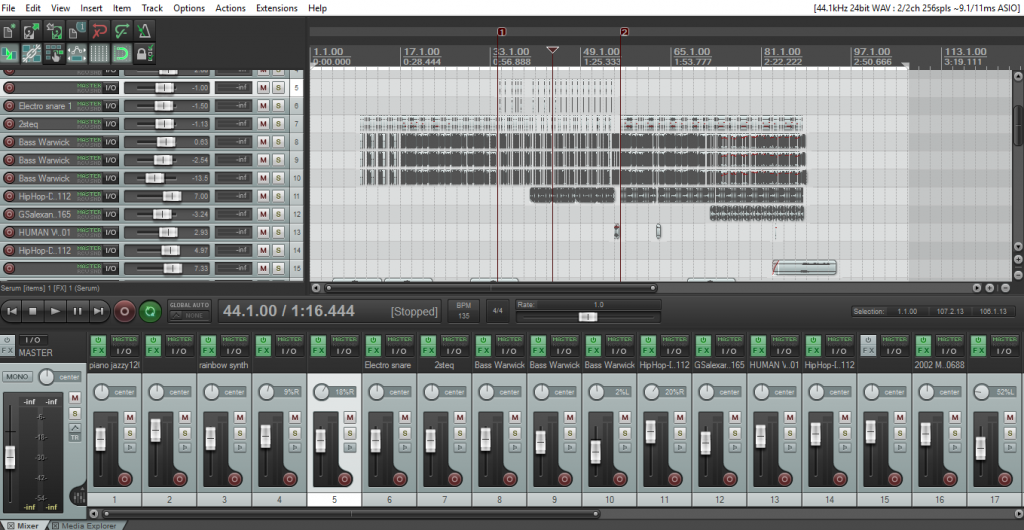 Ivanir do Nascimento was a musician and percussionist that lived in Italy for many years.He collaborated with Perigeo, Tony Esposito, Ornella Vanoni and many more.In mid 70s he founded this band and started touring around Italy. This is their first lp. another one was released two years later. Enjoy this rare and never re-released lp. […]

Wikipedia Bio (Italian) Short Bio:Around the mid-sixties, orchestra director Armando Sciascia began his activity as a producer and editor by creating the Vedette record label, and together with a group of friends and musicians began to produce soundtrack material for films, documentaries and TV shows. By the end of the sixties Vedette had begun to […]

Soul Seduction review: After his first album “the groove collage” the time has finally come for Ed Royal to present us with his second masterpiece “live your dreams”. The title reflects the luck and ambition he has had in once again turning his hobby into a job. Ed has been crisscrossing his way through Europe […]

Amazing italian singer!! One of the best italian voices. Bio:Ornella Vanoni, OMRI (born 22 September 1934 in Milan) is one of the most credited traditional pop singers of Italy. She is known for her sophisticated pop style. She started her artistic career in 1960 as a theatrical actress of Bertolt Brecht works under the direction […]