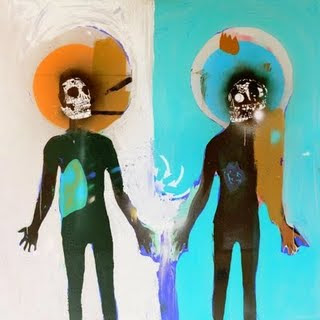 The title song itself features Massive Attacks’s Robert Del Naja, as well as Grant Marshall and Horace Andy. A fourth track, ‘Psyche‘, is remixed by Van Rivers & The Subliminal Kid.

The band have been working on their next album, which is released in February 2010. Massive Attack have also worked with Damon Albarn, Hope Sandoval, and Guy Garvey.