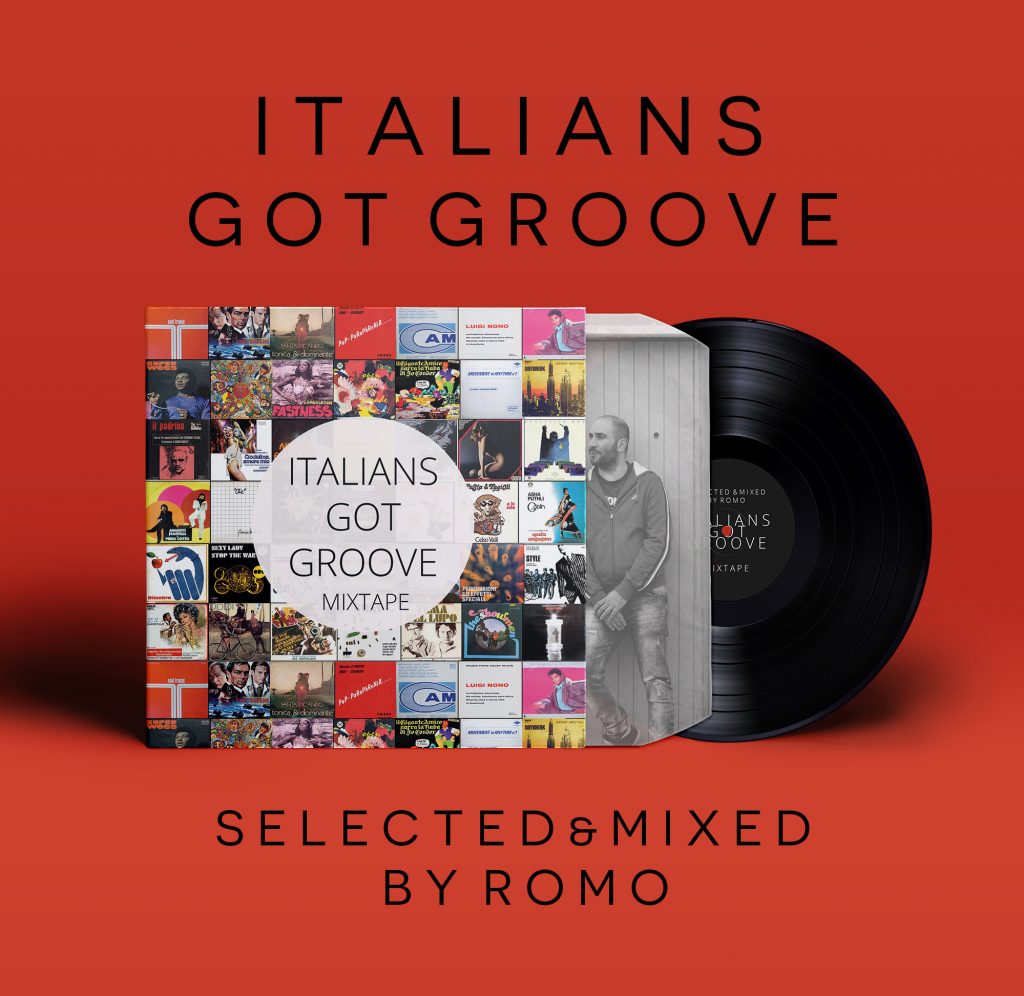 http://www.gregwilson.co.uk/2011/03/japan/ Interesting riflession on Japanese Culture and recent news about Japan by famous Uk Dj Greg Wilson. Who is Greg Wilson:Wikipedia says:“Greg Wilson is a DJ and producer associated with both the early 80’s electro scene in Manchester, and the current disco / re-edit scene, for which he’s acquired a global following” Great Greg Wilson […]

Vol.20 is final. But New compilations are coming soon!! Don’t forget that all the tracks of my compilations are COMPLETELY REMASTERED!!!! Tracklist:1 per tjernberg – coastline2 haggis horns – enter the haggis3 guru with damian marley – stand up4 thalia feat. marc anthony – the mexican 20025 tjm (thomas jerome moulton) – I Don’t Need […]

Heyy guyys an exclusively Prodigy re-edit made by me is now online!!mp3 format @320 kbp/s CLICK HERE TO SAVE IT ON YOUR HARD DRIVE!!