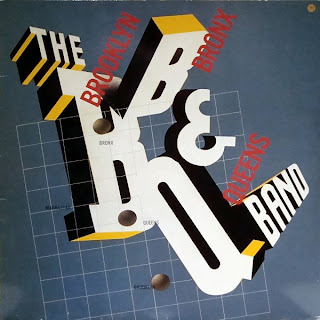 “The B. B. & Q. Band was a studio concept created in 1981 by the businessman, Jacques Fred Petrus. After the success with Change in 1980, and also with Macho and the Peter Jacques band in the late 1970s Petrus and his close co-worker, Italian Mauro Malavasi decided to launch a new project, named after the three boroughs in New York that the band “members” came from. Fred Petrus pulled several musicians together of which NYC session bassist Paris Ford and his musicians became the band.”