Here i will post my favourite Lucio Battisti albums.

Brief bio:
One of the innovator of Italian popular music, Lucio battisti is also one of the most appreciated italian singer of all times. He started his career in 1966 and from 1969 to 1994 he released 18 albums in his home country. He was known to be an extremely reserved artist: during his successful career he performed only a relatively small number of live concerts and, in 1976, he announced he would communicate only through his studio albums, completely disappearing from Italian public scene. His career may be divided into 2 periods because the lyrics of his song were written by different lyricists. During the first period lyrics were written by Giulio rappetti a.k.a. Mogol up to 1980 Lp Una giornata uggiosa. After, lyrics were written by his wife using nickname Velezia (on the lp “E già”) and by Pasquale Panella (from the Lp “Don Giovanni”). On September 9, 1998, unfortunately Battisti died in a Milan hospital. Several compilations of his best tracks have surfaced after Battisti’s death, including 2000’s Battisti and 2001’s Canzoni d’amore.

Do you want… More infos?

A psychedelic love trip. One of the best albums of Lucio. 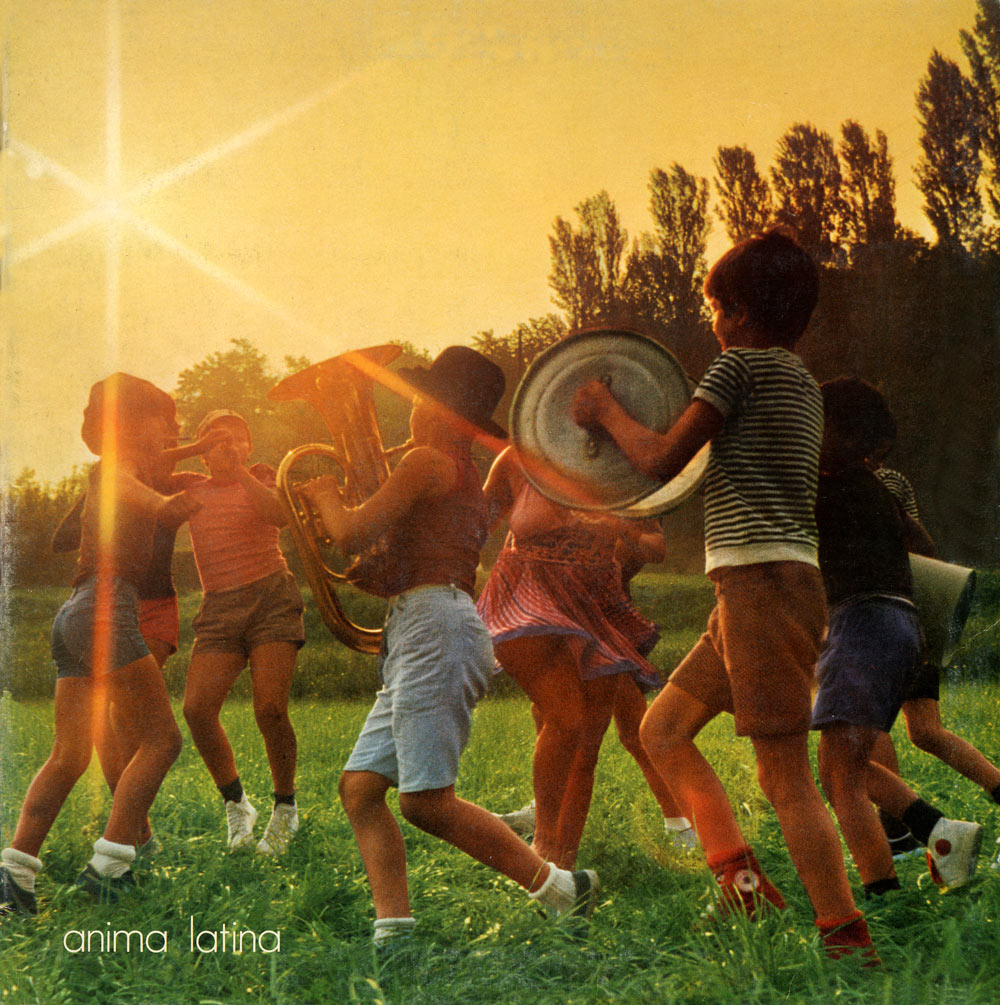 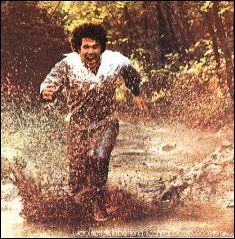 “Si, viaggiare” is the most famous song of this album. But prepare yourself for the funk tune “L’interprete di un film”. 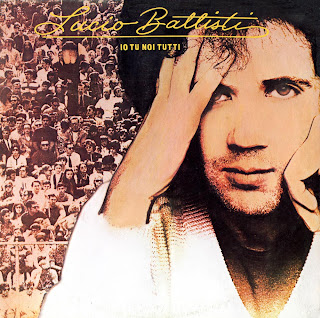 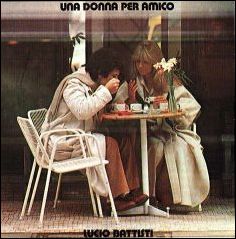