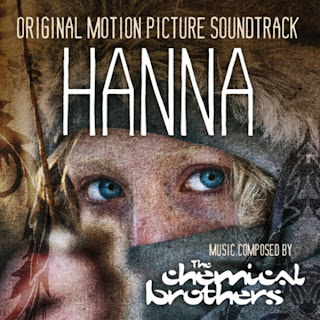 Yeah, the boys are back again with their first Film score!!!
And it sound damn’ good!

I know what you’re thinkin’ now… they copied Daft Punk and made a score.

While the robots made an orchestral score plus a bunch of their classic house-groovey sounds, Chems made a soundtrack with their classic hard-to-the-core electronica style. Dark atmospheres mixed with fat beats and deeep basses!!

Who watched the movie? Can’t wait!! 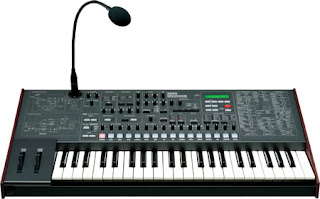 If you really LOVE vocoder and/or robotic/artificial vocals this post is for you! 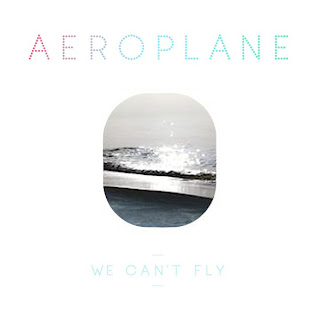 What can i say?

Album title is not true… now we are ready to fly…. 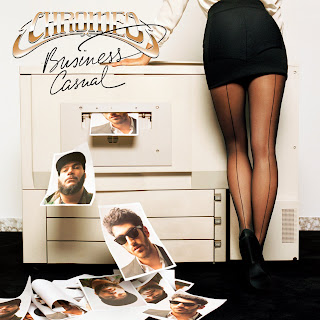 
Here is the new amazing video: 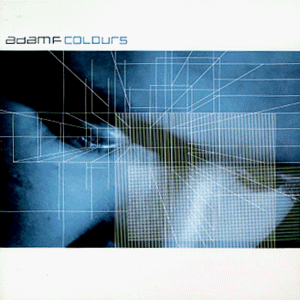 Believe me: You MUST have this!

One of the best D&B albums ever

Daft Punk – Something about us video tribute 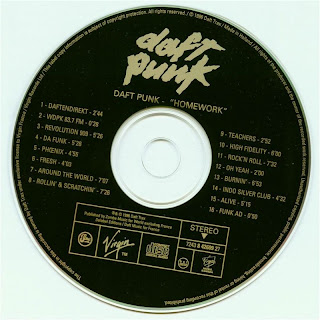 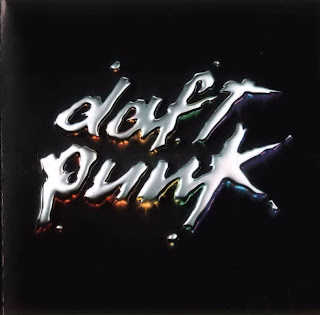