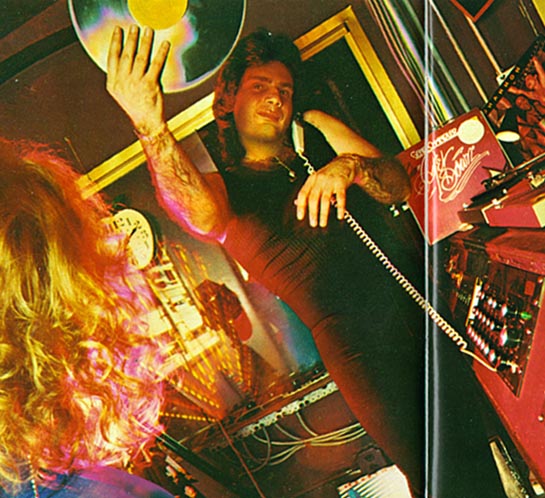 Today I introduce you a great italian musican: Detto Mariano. Orchestra leader, songwriter and music producer, He collaborated with many italian musician (Adriano celentano above all) and he made great film scores during 70s and 80s. This is the interview I had with him one year ago and now I had a few time to […]

What can i say about Daft Punk? Fundamental. The mysterious French duo Daft Punk have never revealed their true identity, wearing an ever-changing selection of masks to cover their real faces in interviews and concerts. The media-shy duo have nevertheless become an absolute phenomenon on the 90’s music scene. Daft Punk have not only put […]

Gabriel Solis – Thelonious Monk and Jazz history in the making (2007)

Great book about a Jazz King and innovator. Buy a paper copy @ Amazon.com or try it

Here i will post my favourite Lucio Battisti albums. Brief bio:One of the innovator of Italian popular music, Lucio battisti is also one of the most appreciated italian singer of all times. He started his career in 1966 and from 1969 to 1994 he released 18 albums in his home country. He was known to […]