Coming to the Southeast Asia I was curious to see what kind of music people listen to. I have discovered that they are strongly influenced by Western music but they have their own way to make it by adding some traditional Asian elements on the sound. Burmese music has mirrored western pop but thousands of miles away from it. You can hear western artists on the radio, mixed with local music. In Thai Supermarkets mostly western charting music and Thai pop are played. Many Thai singers in the search for the scenic name chose names similar to well known international artists e.g. Christina Aguilera and Christina Aguilar. 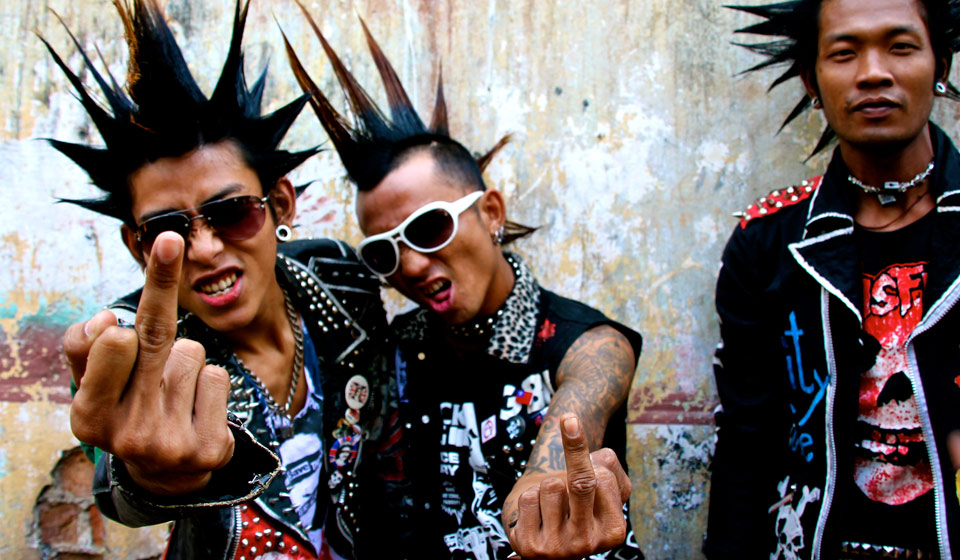 It’s a must-have if you want to know more about the underground scene. Music here is usually sold directly on the streets. During my comeback trip from Ngwe Saung beach to the city of Yangon I’ve heard some urban-oriented music. Me N Ma Girls are one of the first and most successful dance-pop act of the country and Bunny Phyoe is the Justin Bieber of Myanmar: Good-looking guy loved by all the teenagers. 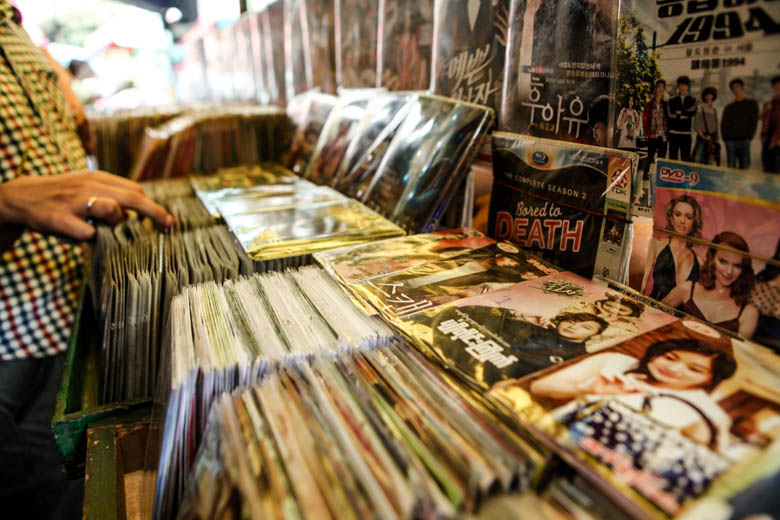 Rap music is now very popular in both Thailand and Burma. It emerged in the late 1990s and is now the prevailing style of music among Thai and Burmese youth. ThaiTanium are one of the biggest rap groups in Thailand. The band has released five albums and has performed at the MTV Asia Awards, opening concerts for 50 Cent and Snoop Dogg. Turntablism is growing and there are talented Djs such as Dj Butung or Dj Nutty. 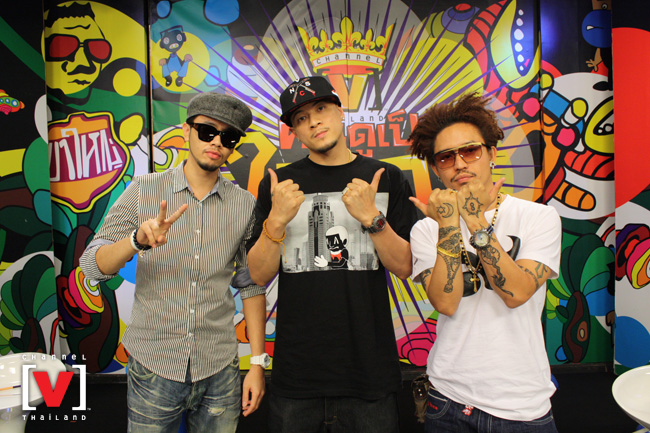 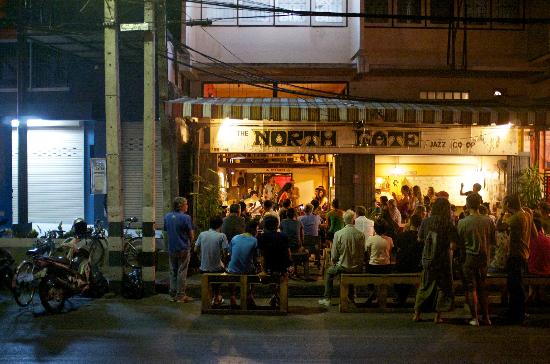 There is however very limited number of clubs here. They are basically a sort of enclosed areas with standing tables where people dance around the tables. Looks like it’s the typical style of club here. So chances to spin music for me are very few. In few days we are moving to the island of Ko Samui which seems to have more of the nightlife I am used to. I will update you on it soon…

From March 24-29, 2015, I went for the first time to the Winter Music Conference, a week full of panels, concerts, pool parties and DJ sets all around Miami Beach.

It was a dream come true. I was very excited about the whole thing, hoping to meet a lot of people and make new connections. It was a fabulous experience I will always remember. The Deauville Beach resort is the perfect location for the conference. It’s an ultra-stylish hotel with a very large pool and an awesome beach within walking distance.

How to GET THE MOST out of the WMC? Read below!

END_OF_DOCUMENT_TOKEN_TO_BE_REPLACED

Who is Greg Wilson:
Wikipedia says:
“Greg Wilson is a DJ and producer associated with both the early 80’s electro scene in Manchester, and the current disco / re-edit scene, for which he’s acquired a global following”