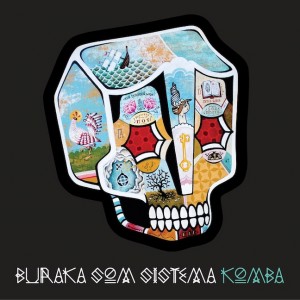 New album from legendary angolan-portuguese electro-kuduro crew!
A must have!

My new mixtape is now online.

I made it first of all because every time I have to play in clubs owners ask meabout my music style.
So, this could be a good answer, then!!

“Kuduro (or kuduru) is a type of music originally born in Angola in the 1980s and in 1994 was exported to Lisbon in Portugal. It is characterized as uptempo, energetic, and danceable”.

This song festuring M.I.A. is really interesting. Buraka som sistema is a portugal-based band but memebers come from Angola.