Do you know Mina? She is a great Italian singer!!! This compilation is a selection of mina 60’s works. Very very nice, catchy and groovy!

enjoy!
OFFLINE
I’ll repost this file only BY REQUEST
So don’t be lazy and post a comment if you really want this! 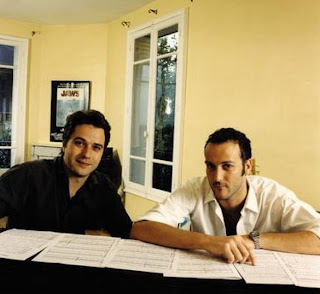 This is a selection of latest songs made by Alan Braxe and Fred Falke. Unfortunately they have frozen (or stopped definitively? Who knows?) their collaboration. After the collection of best-sellers dance collection “The upper-cuts (that contains classic French touch gems like Stardust “Music sounds better with you”)” duo produced only few tracks only for aficionados. But i think their newest production is similar, so i had made this selection. the release contains cool dance tunes with a special guest: the human beatbox master Killa Kela!!


enjoy!
FILE IS OFFLINE. I’LL REPOST IT ONLY BY REQUEST. SO ADD A COMMENT IF YOU WANT THIS FILE! 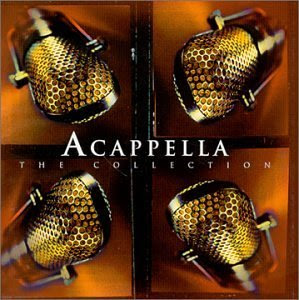 This is the First Dj Tool release by Romo 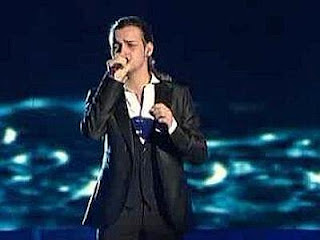 Exlusive Remix from Pop star 2nd place of Amici (Italian Talent show “Fame”).
Remix is a lil’bit housy with a breakbeat soul in the middle. 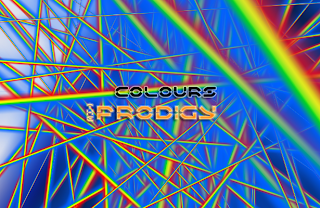 Heyy guyys an exclusively Prodigy re-edit made by me is now online!!

CLICK HERE TO SAVE IT ON YOUR HARD DRIVE!!